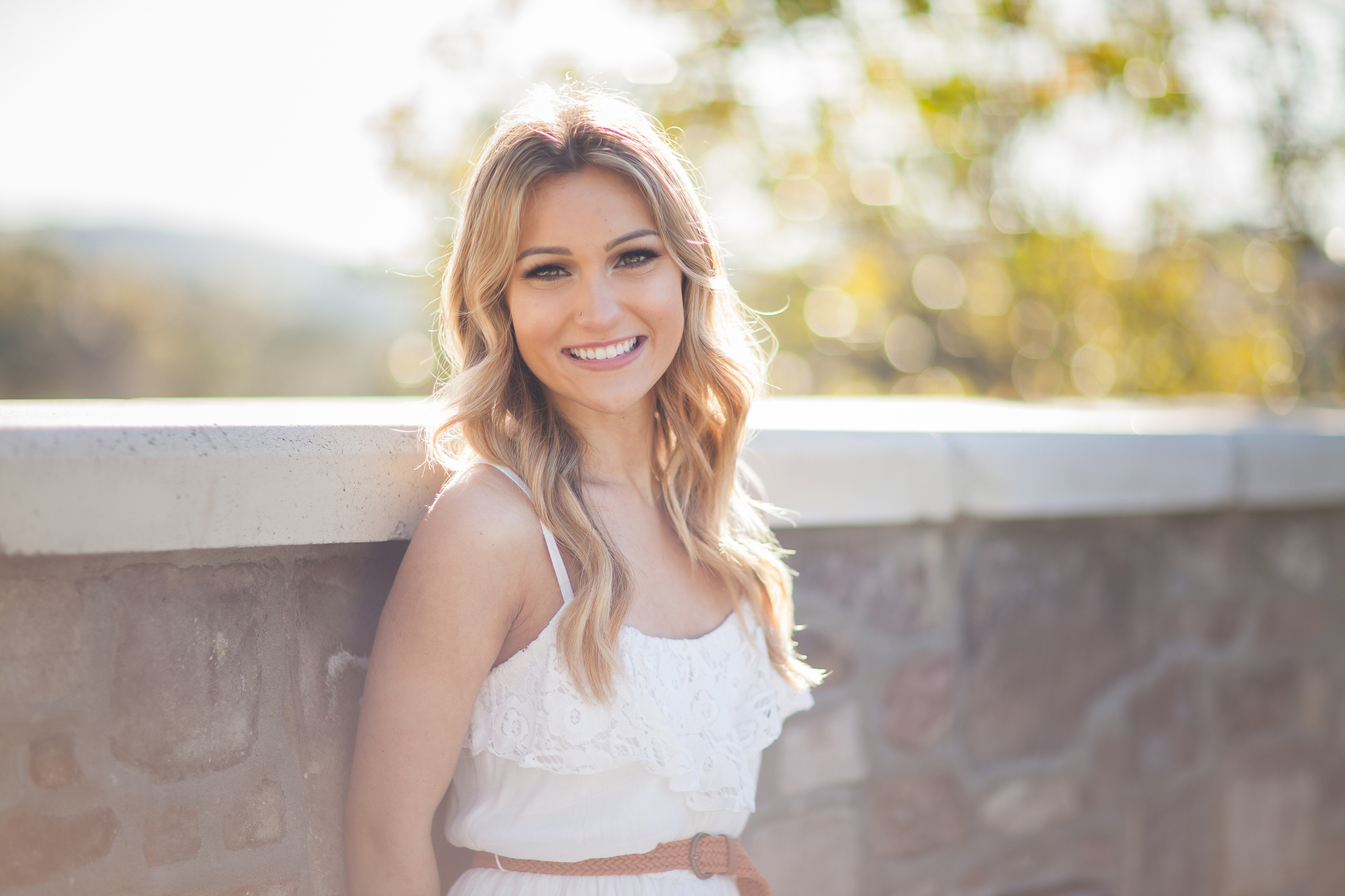 Haley and I met at a 49ers game a couple of seasons ago. She was working as a Red Zone Rally girl during the 49ers tailgates at Great America. Haley mentioned that her goal was to audition for the gold rush squad in the upcoming year. Fast forward to January and Haley reached out that it was time for headshots for her March auditions. I gladly accepted to work with her and we headed over to a small park in South San Jose.

We got there pretty early in the morning and were rewarded with beautiful lighting. I love the look of natural backgrounds, they have a timeless effect. Good luck to Haley in her auditions next month! Below are a few images from our shoot. 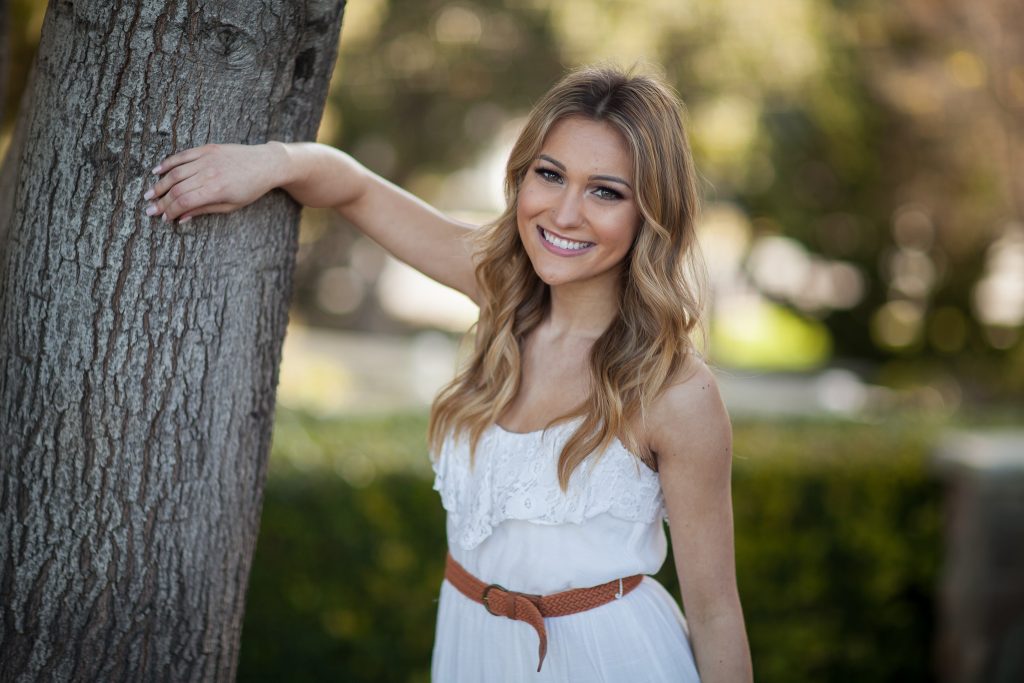 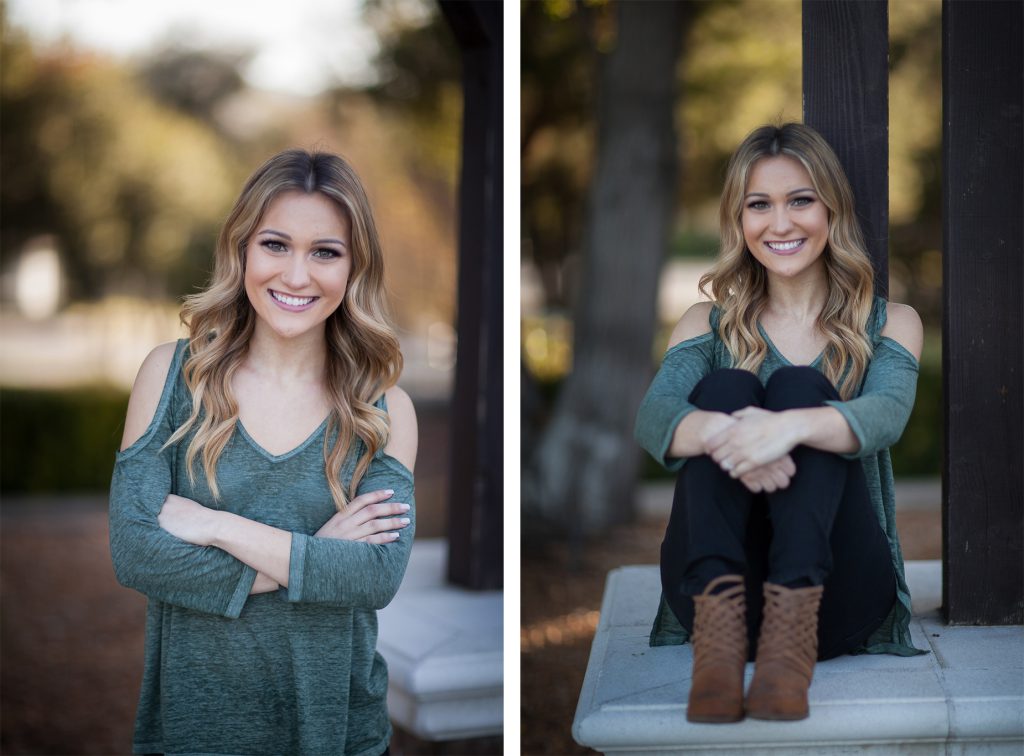 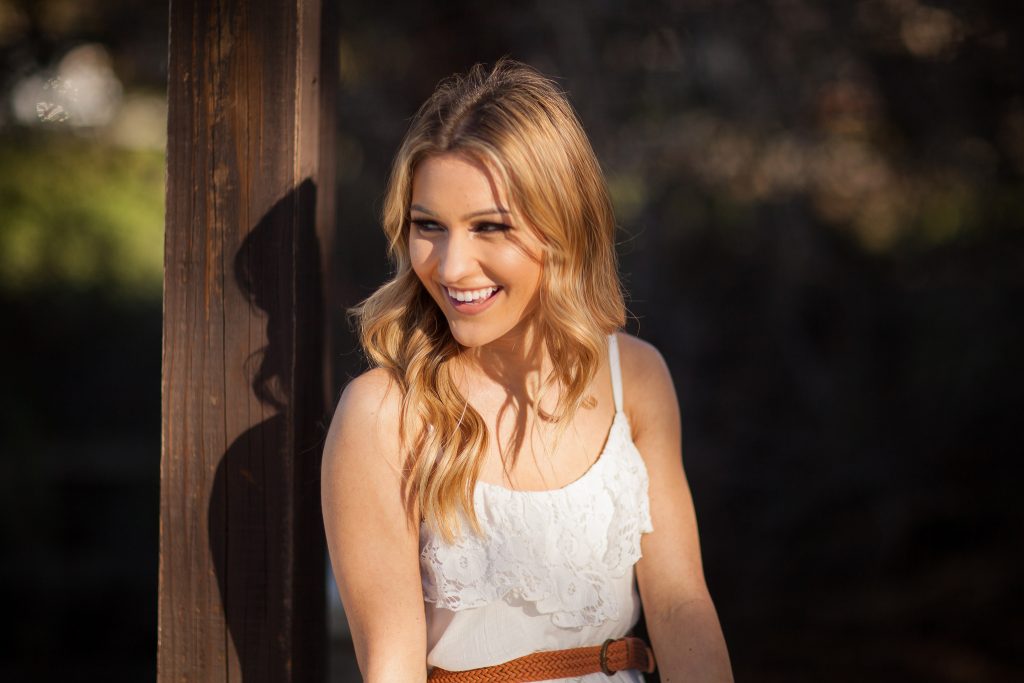 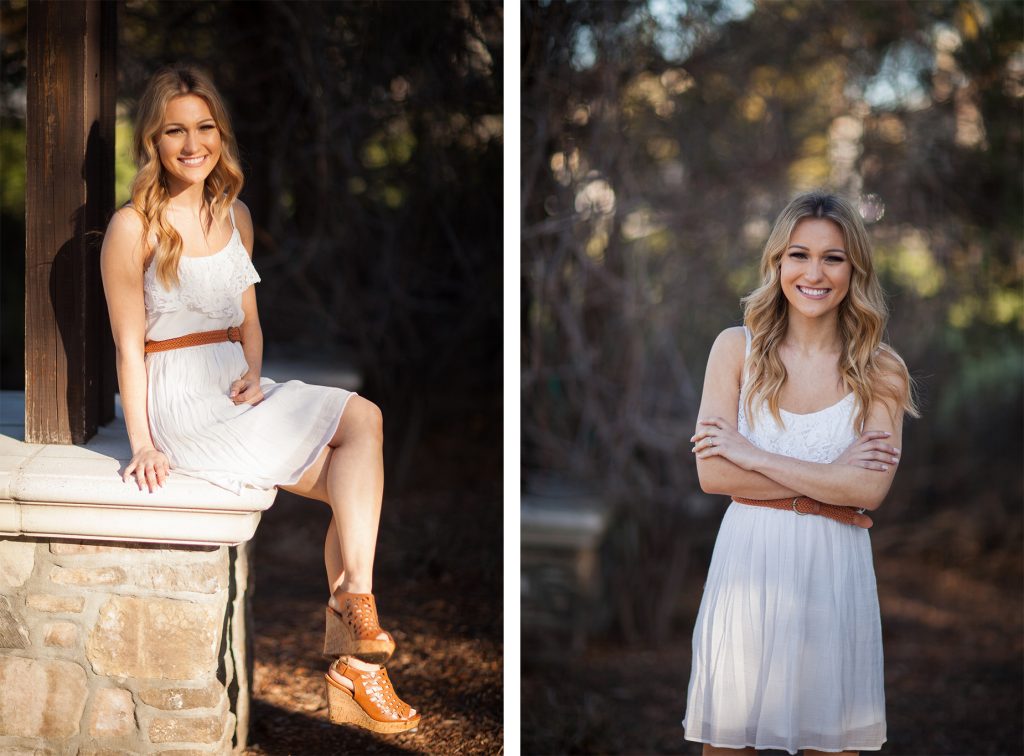 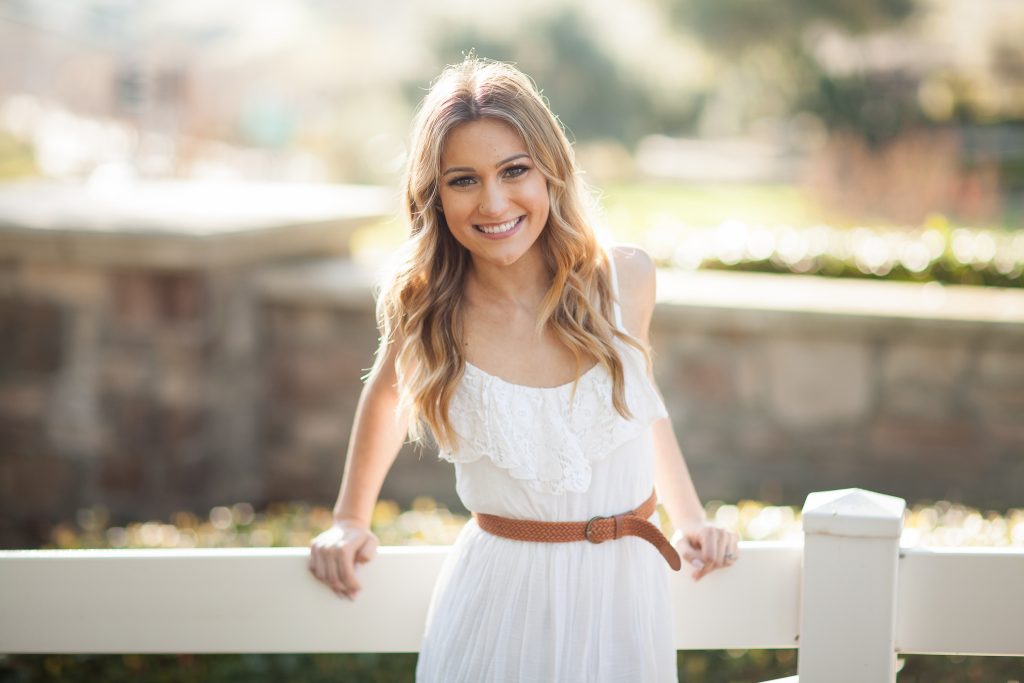 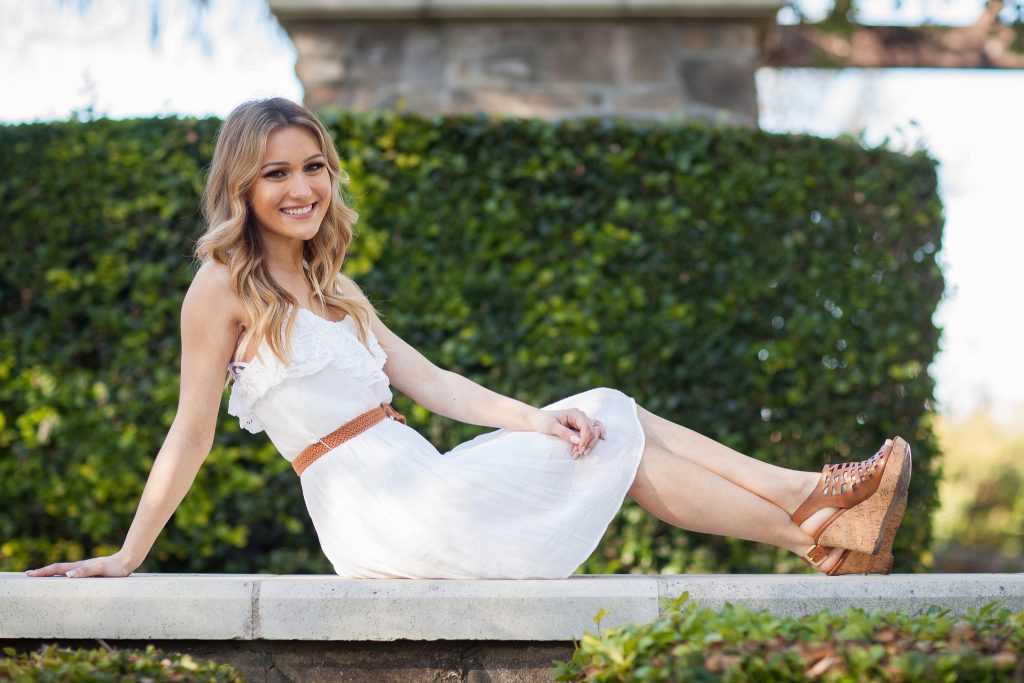 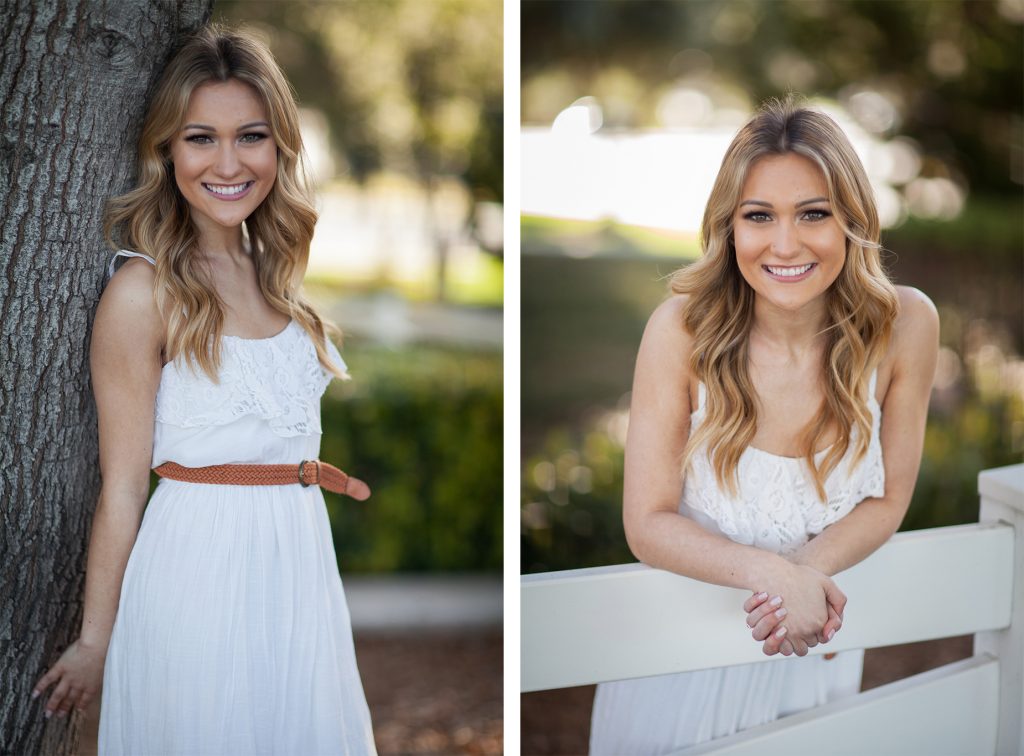 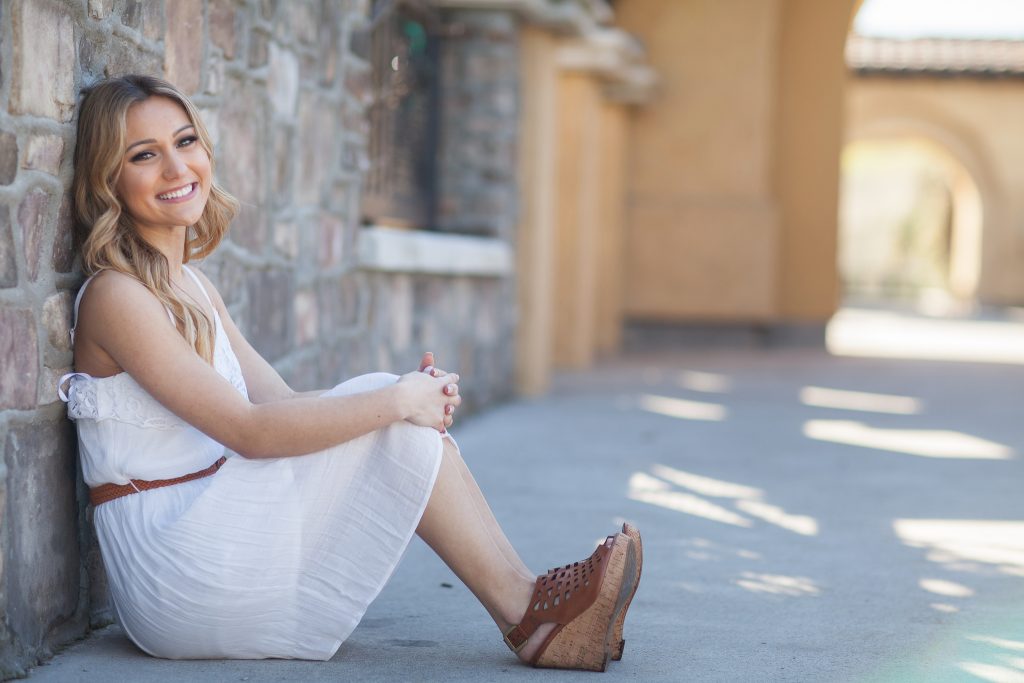 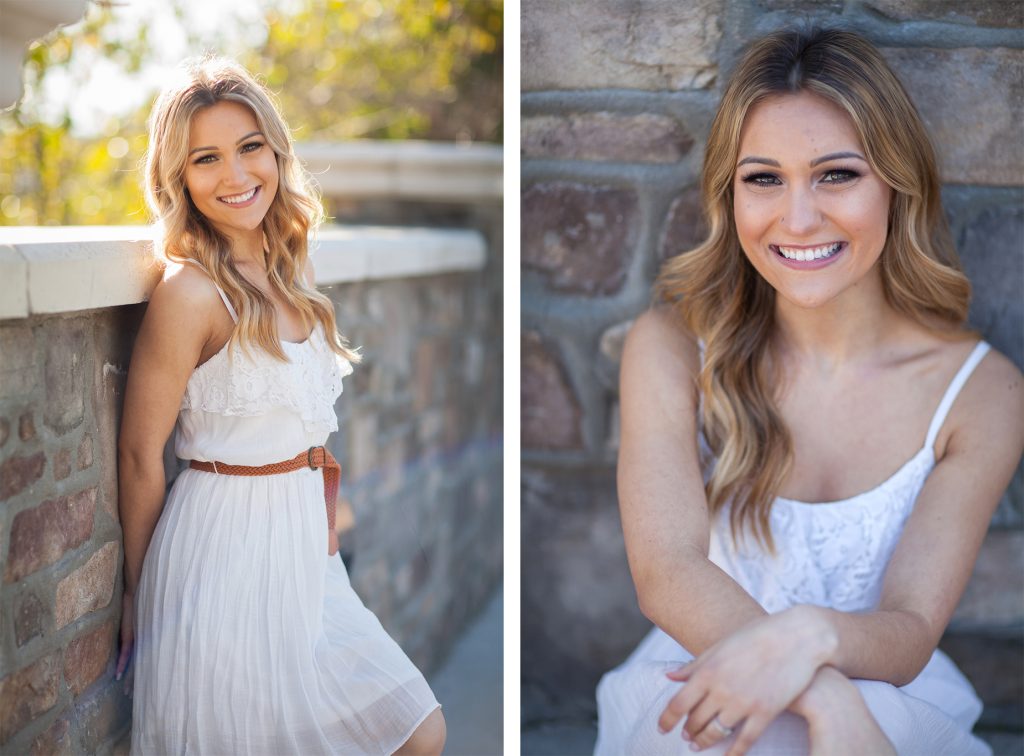 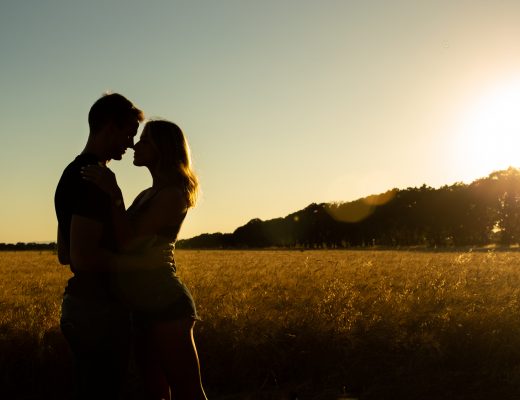 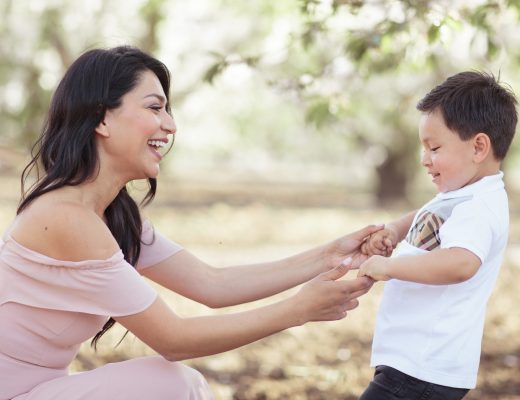 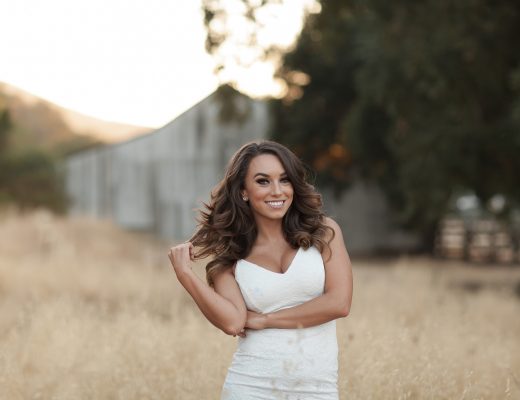 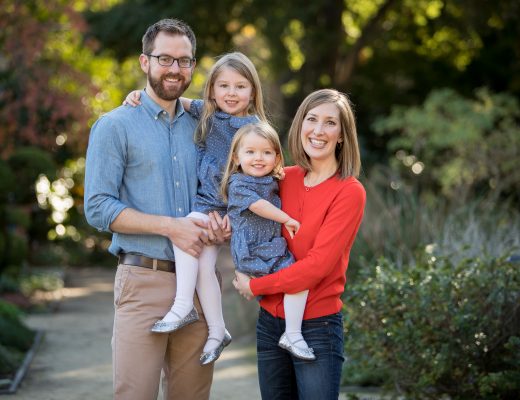 Catching Up with The Kellys 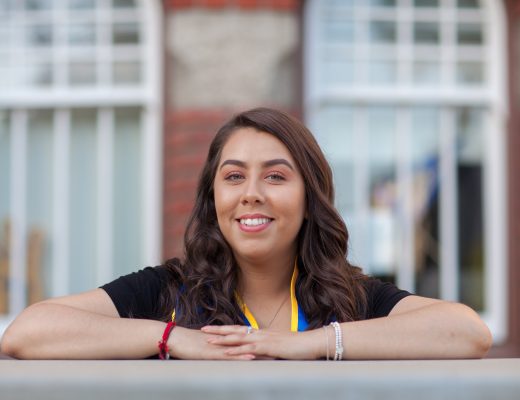 Humanity is going through some unprecedented times

You alone are enough. You have nothing to prove to

We appreciate your business!